Welcome to The Dragon’s Den

*Please ensure all cameras are off and mics are switched off or muted.* 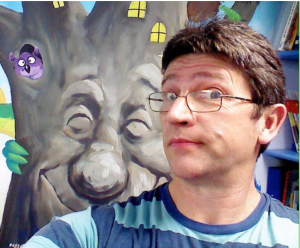 Steve Smallman lives in Staffordshire with his wife, two dogs and two cats. He has four children and eight grandchildren! Steve has been illustrating children’s books for 40 years and writing his own stories for about 18. He also teaches illustration workshops in schools, including mural-painting. Steve is the author of Poo in the Zoo, Smelly Peter the Great Pea Eater (Winner of the Sheffield Children’s Book Award 2009) Cock-a-Doodle-Poo (Winner of the Sheffield Children’s Book Award 2019) and The Lamb Who Came for Dinner (Shortlisted for the Red House Children’s Book Award and read by Meatloaf on CITV’s Bookaboo). When he’s not working, Steve enjoys films, television, gardening and juggling grandchildren!

I started working as an illustrator when I was in my final year at Art College and now, 40 years later I still haven’t got a proper job! I’ve illustrated literally hundreds of books, predominantly in educational publishing.

I’ve worked in children’s television, specifically in character development and most notably in the ‘Raggy Doll’ series in the mid to late 1980’s. I have also done a certain amount of licensed work, illustrating characters such as Postman Pat, Bill and Ben and Sesame Street.

I’ve been described as an ‘Animal Artist’, not I hasten to add because I’m wild and hairy but because I love to draw animals and especially like to give them human expressions and characteristics.

I’ve been writing children’s books for about 18 years and have had over 90 published with more in development.

I’ve got 4 great children and although they’re all adults now, my memories of them growing up inspire and inform my writing, as do my wonderful, delightful and exhausting grandchildren.

I don’t usually write for adults (I’m not very good at being a grown up). As well as illustrating and writing books Steve also creates murals in schools.

Steve will read from the following pages. As always, children are invited to use the Response Padlet to ask Steve questions or comment on his writing. 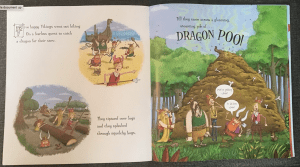 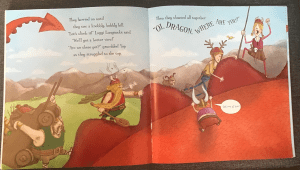 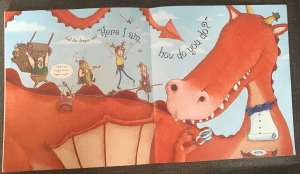 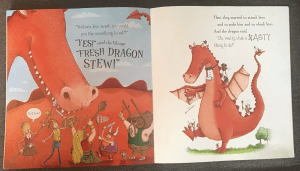 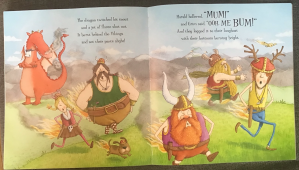 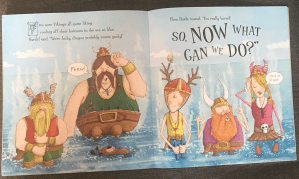 View all posts by David Mitchell →